The slapping and withdrawal of sedition charges on the Kashmiri students for allegedly cheering Pakistan in a cricket match against India are to be seen as internalisation of a despotic state by individuals and institutions even when there is an absence of such a regime in India. For, only a totalitarian state and a regime of incalculable anxiety could perceive and project an imaginary of a threat to the sovereignty of a nation in jocular, trivial, and playful gestures of university students. Cricket, like love and war, may be historically suffused with experiential structures and emotions of political power and rivalry in South Asia but the uniqueness of the Meerut incident can only find a parallel absurdity in fiction, in Milan Kundera’s 1969 novel ‘The Joke’. Ludvik Jahn, the protagonist of Kundera’s novel, although a student, is of course different from the hapless Kashmiri students when he unwittingly sends a postcard to a girl in his class saying, “Optimism is the opium of people! A healthy atmosphere stinks of stupidity! Long live Trotsky!”. Ludvik Jahn’s jesting line’s political satire and its evocation of anarchy often associated with the name of Trotsky were unmistakable in the post-World War II Czechoslovakia where a fresh Communist regime thrived in the novel’s historical setting. However, the purging of Ludvik Jahn from the Party and its nightmarish consequences were brought upon him not by the state but by his friends and other common people who populated his world of everyday life. Milan Kundera’s genius lies in capturing and mapping the internalisation of a State in the hearts and minds of common people and it is in that charting of the assimilation one sees the parallel in the bitter irony of the novel and the unfortunate reality of the Meerut incident. As folk wisdom often informs, reality is harsher than the fiction.

From constables at the small town of Meerut police station to a university Vice-Chancellor thought fit that legal action would be required to contain the threat to public peace allegedly posed by the celebrations of the Kashmiri students at the occasion of Pakistan team’s victory over India in a cricket match is in itself revelatory of the punitive arms of a State reaching out through individuals and institutions to define the boundaries of a nation’s subject. Characteristically in a statement reported in the Hindu, the Vice Chancellor of the Swami Vivekananda Subhrati Univeristy in Meerut, Mr Manzoor Ahmed said that the students would have to produce affidavits mentioning that they would not indulge in ‘such acts’ in future. The Vice-Chancellor’s statement is issued after the charge of sedition has been dropped against the 67 Kashmiri students, but they still face the charges of promoting enmity among different groups under Section 153 A of the IPC, and mischief under Section 427 of the IPC. Even as the Meerut administration is conducting a magisterial probe, the university has additionally constituted a committee, led by a Kashmiri origin professor to investigate the case. Indelible and irreversible are the celebratory acts of the Kashmiri students; it appears that endless woes will follow them until their inner selves are beaten into shape to fit the remoulded cricket response mechanism, appropriate for the responsible citizenry. The ‘punish and discipline’ machinery of the University has never been more visible before and it is remorseless about the ordeal it has already caused to the students. Sitting in the artificially silhouetted and darkened ambience of a recently televised debate, three of the Kashmiri students were at pains to elaborate their innocence in cheering and celebrating Shahid Afridi who smashed two consecutive sixes off Ravichandran Ashwin’s balls in the final over of the Asia cup match. Indeed, for those who watched the Asia cup match between India and Pakistan Shahid Afridi’s feat of those two sequential sixes was stupendous and one of the finest moments in cricket. Let us assume all the charges on the Kashmiri students have either been dropped or proved wrong in the court of law, what would be the affidavit the Kashmiri students will swear on to meet the demands of the university? For the fear of expulsion from the hostel, for the fear of being police escorted and dropped off forcibly in the streets of Delhi, for the fear of their future being completely marred by the police and court cases would they have to sign an affidavit that their jaws would not drop, their veins would not carry the blood of dizzying pleasure of watching two consecutive sixes, and they would shut their eyes and turn away if the cricketer’s nationality happens to be Pakistan?

For the literary text of ‘The Joke’ its author Milan Kundera can always rescue it from the clutches of its political and historical setting and reposition the text in a new milieu and recommend a fresh reading.  That is what Kundera did in the 1982 preface of the English translation of the novel. He writes “ When in 1980, during a television panel discussion devoted to my works, someone called ‘The Joke’, “a major indictment of Stalinism,” I was quick to interject, “Spare me your Stalinism, please. ‘The Joke’ is a love story!” After the interruption in his life caused by the fateful postcard Ludvik Jhan somehow becomes a successful scientist and decides to take on his former friends and to seduce Helena, the recipient of his postcard. The novel moves in the direction of unpredictable repercussions only for Ludwik Jhan to realise that, to  quote Kundera again, “….. if a character is condemned to triviality in his private life, can he escape to the stage of history? No. I have always been convinced that the paradoxes of history and private life have the same basic properties: Helena ends up in the hoax of the trap Ludvik has set for her; Ludvik and all the others end up in the trap of the joke history has played on them: lured on by the voice of utopia, they have squeezed their way through the gates of paradise only to find, when the doors slam shut behind them, that they are in hell. Those are the times that give me the feeling history enjoys a good laugh.”

Unlike the literary text, for the Kashmiri students there is none to rescue them from the tentacles of the historical setting. Nor there is a way to counsel them to see their ruptured lives in a new context. It is history that laughed and made a joke out of their lives, but it is not the History with a capital H; it is the history of cricket in the South Asian subcontinent. It is not yet known whether the Kashmiri students will somehow pass through their studies and become masters of their chosen profession like the hero of “The Joke”. Certainly, they will have none to plot against or to take revenge on. After nursing their fractured lives to normal course, if at all, there were reflective moments in their mature age, they will have none but to reminisce and blame the televised image of Shahid Afridi swinging a ball to the sky. The Kashmiri students might have a poignant moment to wonder whether the same ball will swish past everyone’s lives with the identical consequences and they might want to change the course of viewing history of cricket in the subcontinent. In all likelihood they might also realise they are Kashmiris caught in India’s heartland.
Posted by mdmuthukumaraswamy at 5:21 PM No comments:
Labels: Op-ed 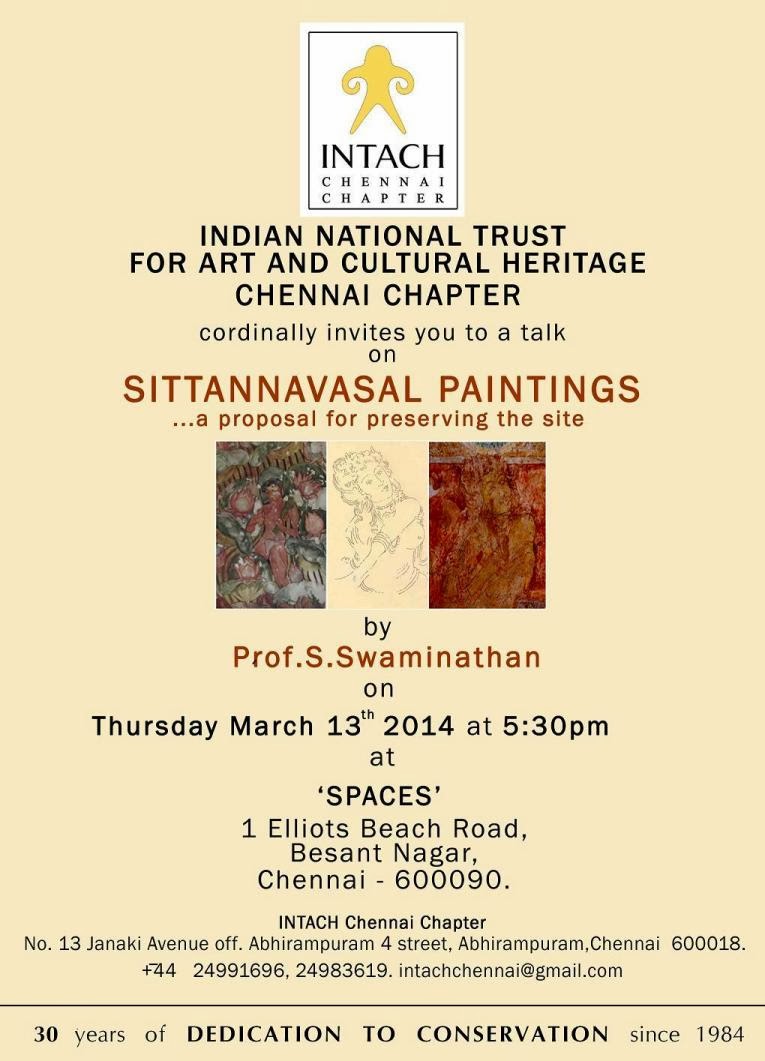